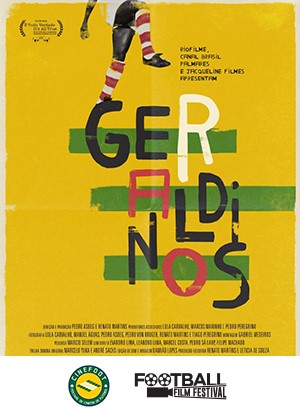 Maracanã was built for the first World Cup in Brazil in 1950. Initially, it had a democratic space called “General”. The record analyzes the recent works in the stadium and shows classic fans. With the stadium reform for the 2014 World Cup, the “General” was extinguished and replaced with more comfortable accommodations - and more expensive. Geraldinos tells the story of this crime against Brazilian popular culture.