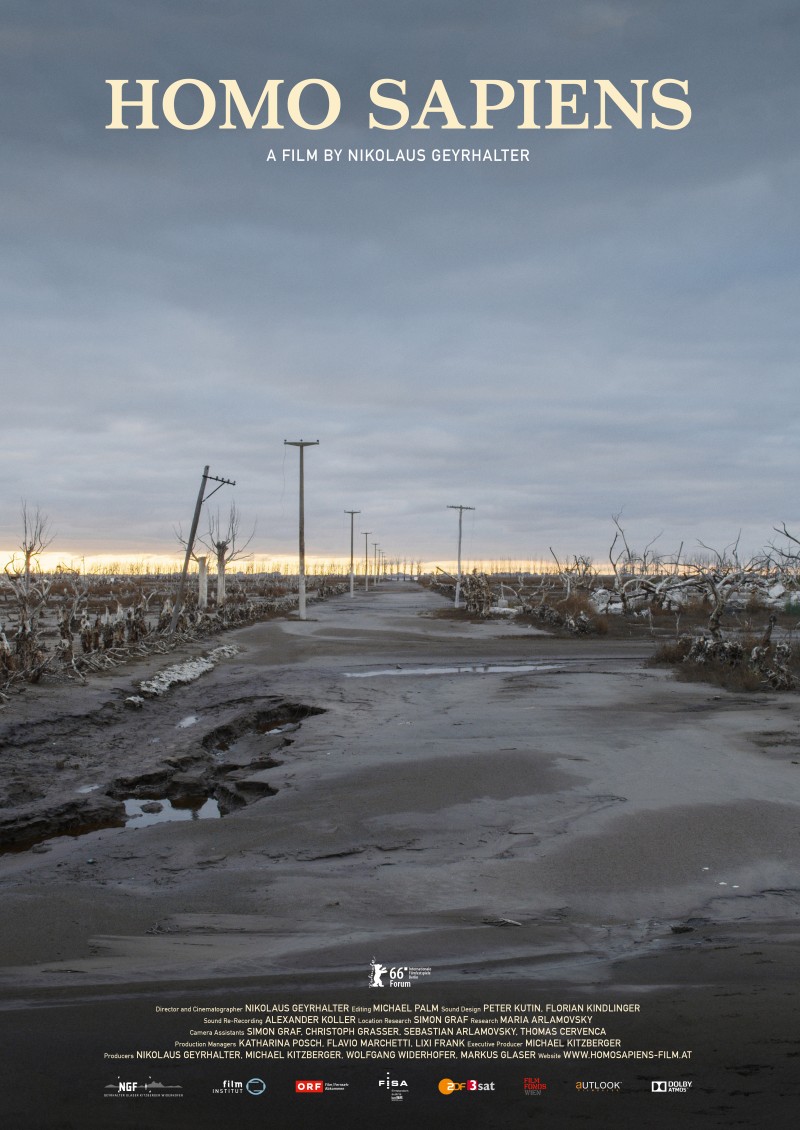 For the ninth KinoKonzert tour we bring together the work of a contemporary filmmaker with an experimental composer. Together they will immerse the audience in an utterly unique audio-visual experience.

Film: Homo Sapiens by the renowned Austrian director Nikolaus Geyrhalter is based on long, static shots of abandoned buildings and landscapes. Even though not one human being can be seen in the entire film, watching this carefully crafted work is an amazingly engaging experience. The Guardian called it “a visually extraordinary film” that is “as gripping as any sci-fi thriller” and awarded it 5/5 stars. Seeing this work on the big screen with a live soundscape will be nothing short of a meditative event.

Sound: Heinz Riegler is an Austrian sound artist who currently lives in Brisbane. He has worked across art installations, film and music. His edgy post-punk band Not From There won an ARIA Award in the 1990s, but since then he has moved into more experimental electronic sounds and collaborated with artists such as Lawrence English, David Toop and Ben Frost. Inviting Heinz Riegler to contribute to the KinoKonzert series was a natural step for the Goethe-Institut, as he already had vast experience scoring and curating silent film soundtracks before.

“Both the filmmaker and the composer are extraordinary artists, each in their own way, and together they are a perfect fit.” says Goethe-Institut programmer, Jochen Gutsch. KinoKonzert co-curator Christian Pazzaglia adds: “I’ve been hoping to bring this gem of a film to Australia for a long time, and the KinoKonzert series is the ideal format for it”.