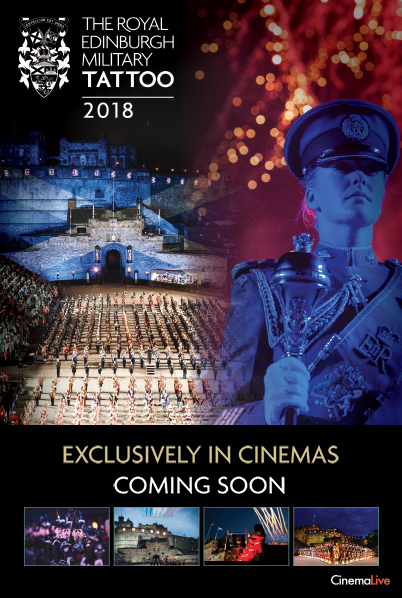 In 2018, The Royal Edinburgh Military Tattoo celebrates 'The Sky's the Limit', embracing Scotland's Year of Young People with colourful performers joining the event from across the globe. With Switzerland's Top Secret Drum Corps, The Central Band of the Czech Armed Forces and the Royal Air Force as they mark their 100th Anniversary, the 2018 Tattoo is sure to fly high.