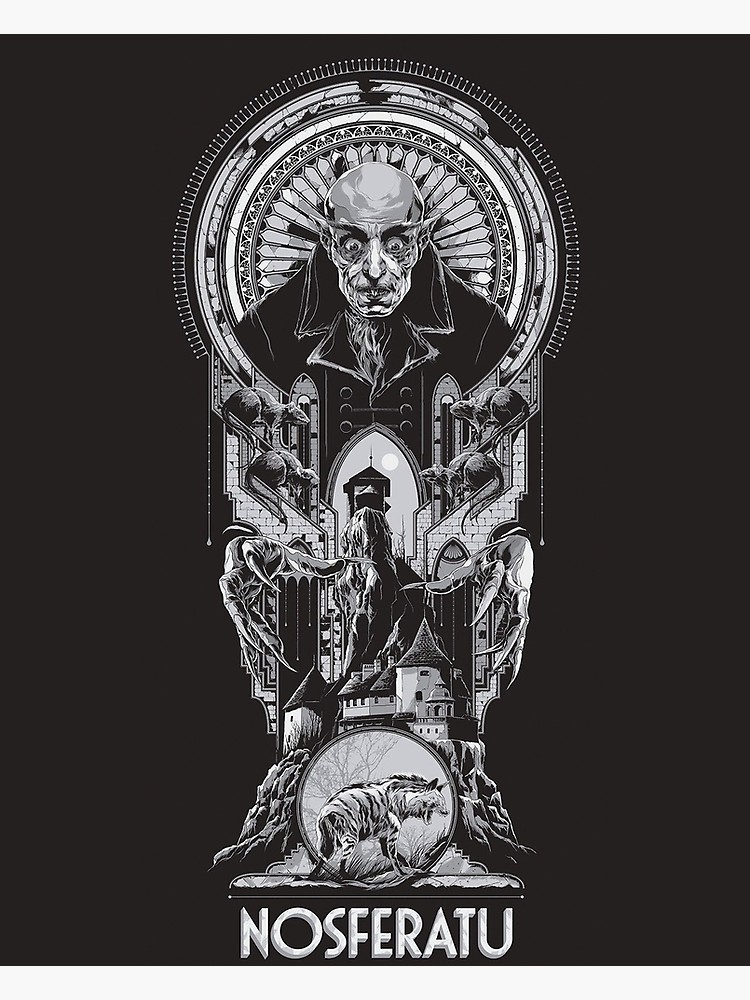 Sydney’s premier contemporary chamber group Ensemble Offspring will team up with Perth-based composer Christopher Tonkin for a brand new interpretation of the silent film classic Nosferatu: a Symphony of Horror (1921).

Nosferatu is often cited as the world’s first vampire film. The movie by legendary German director F.W. Murnau is an expressionist adaptation of Bram Stoker's original Dracula story. The silent masterpiece has inspired not only legions of filmmakers but also many composers. To this day, the film is highly regarded, holding its IMDB rating at 97% and appearing in many best-of lists.

Ensemble Offspring is an internationally renowned new music ensemble based in Sydney. The group up of virtuoso musicians have performed worldwide and received many awards. For this project, they will team up with Western Australian composer Christopher Tonkin who teaches at the UWA Conservatorium of Music in Perth and specialises in electronic music and sound installation.